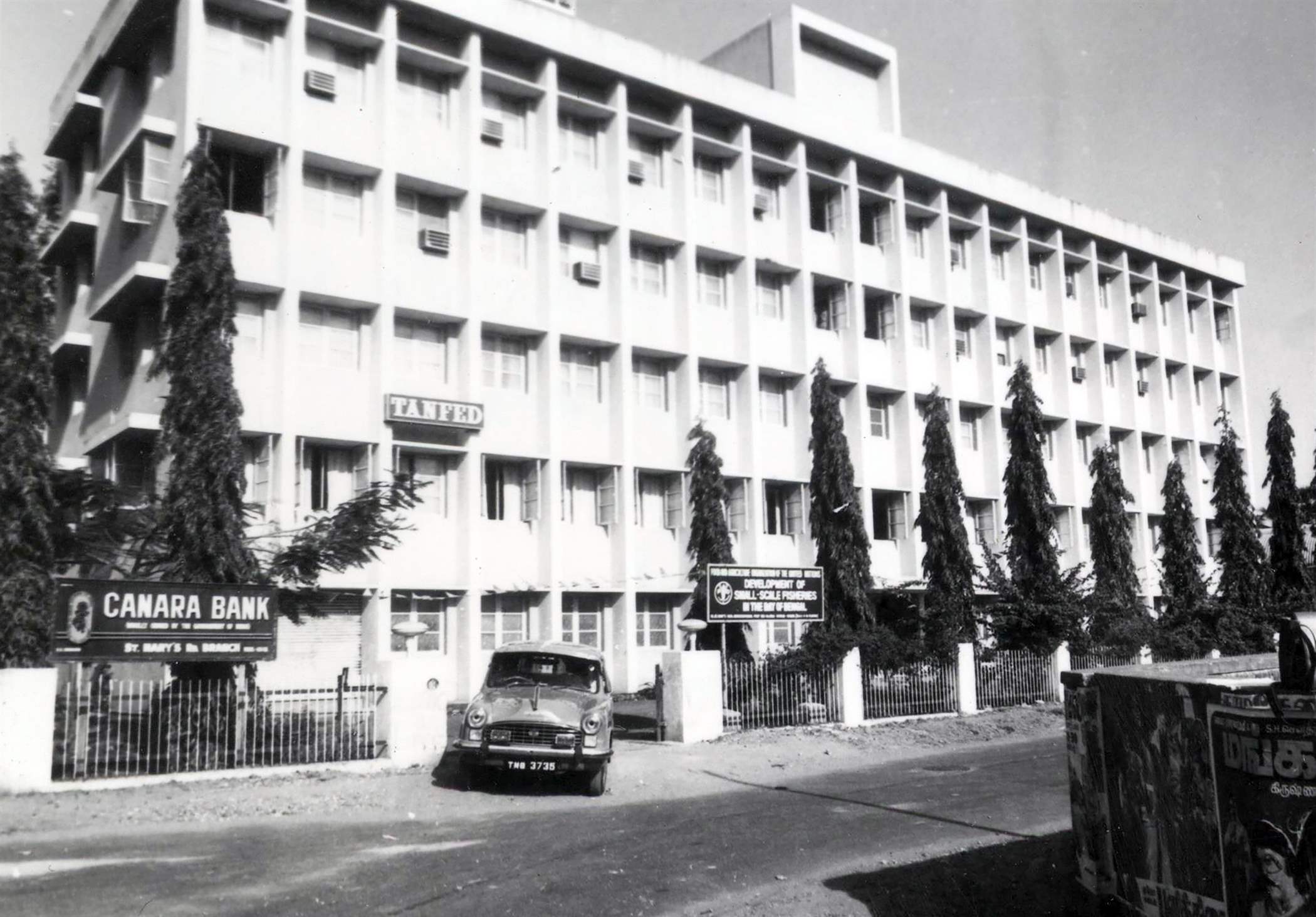 The Bay of Bengal Programme (BOBP) was established on 1 April 1979 with its office at Chennai, India with Mr. Lars O Engvall as the first Director, India as a multi-agency regional fisheries programme of the FAO — Food and Agriculture Organization of the United Nations. Its span covered seven countries bordering the Bay of Bengal, Bangladesh, India, Indonesia, Malaysia, Maldives, Sri Lanka and Thailand.

BOBP was implemented in THREE phases: the 1st Phase (1979-1986) focused on small-scale fisheries; 2nd Phase (1987-1994) on Fisheries Development and 3rd phase (1994- 1999) on Coastal Fisheries Management. The third phase was extended and got culminated with its transformation as an Inter-Governmental Organisation (IGO) in 2003. The Third phase was headed by Dr Kee Chai Chong.

During the second phase, funded by Sweden and Denmark, the Programme continued the activities of the first phase, with a stronger emphasis on fisherfolk communities. New projects included radio programmes for fisherfolk in Sri Lanka, integrated extension services in Thailand’s Ranong province, development of fisheries extension services in Bangladesh and Maldives, training for small enterprise development in Langkat district (Indonesia), promotion of Rapid Rural Appraisal as an extension tool throughout the region, introduction of a fish market for fisherwomen in Tamil Nadu, India.

During the third phase, funded by Denmark and Japan, the BOBP has focused on fisheries management. The core project was “Integrated Coastal Fisheries Management in the Bay of Bengal”. The immediate goal was to create better awareness on the needs and benefits of fisheries management on the part of all fisheries stakeholders in member-countries. The eventual goal was ensuring better fisherfolk conditions through sound management techniques.

The Bay of Bengal Programme Inter-Governmental Organisation (BOBP-IGO) was evolved from the erstwhile Bay of Bengal Programme (BOBP) of the Food and Agriculture Organization of the United Nations. The establishment of the BOBP-IGO was conceived during the early stages of the third Phase of the BOBP and finally endorsed through a resolution at the 24th Meeting of the Advisory Committee of the BOBP held in Phuket, Thailand in October 1999.

The BOBP-IGO Agreement was formally signed by the Governments of Bangladesh, India and Sri Lanka and Maldives in 2003 and Dr Y S Yadava lead the IGO as its Director during 2003-2021.

© The documents and images are covered under copyright. If required for educational purposes, please write to info@bobpigo.org